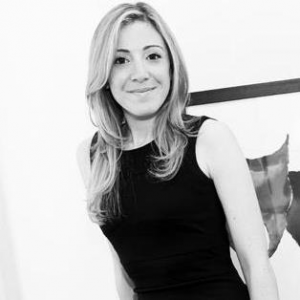 Blake Ross is the former longtime Editor in Chief of Playbill. She served as content coordinator across all mediums for Playbill — online, print and mobile — as well as managed all new media development.

Prior to her role at Playbill, Ross was a publicist and media trainer with Sunshine, Sachs and Associates, a leading media consulting firm in entertainment, politics and non-profit. During her time there, she worked with a diverse roster of clients including Barbra Streisand, Lin-Manuel Miranda, Betty Buckley, Brian Stokes Mitchell, Nick Lachey and Advertising Week.